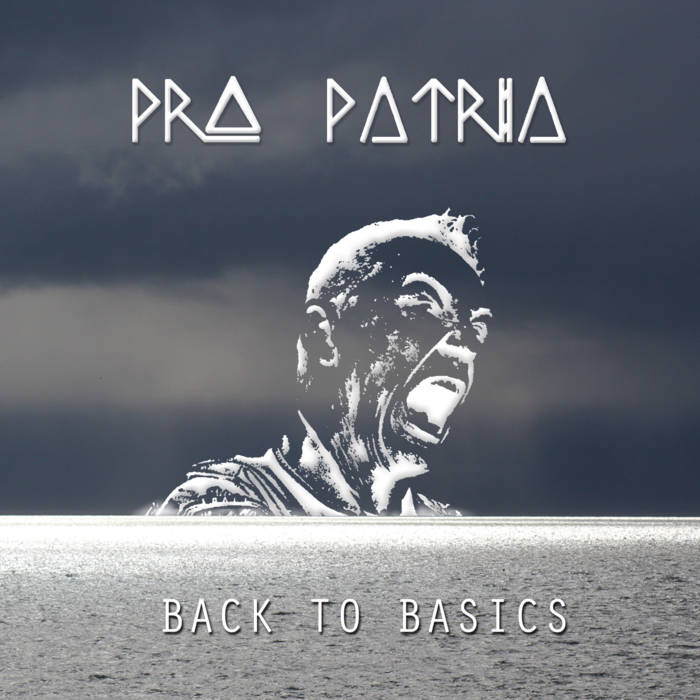 Exactly 20 years after "Quod Erat Demonstrandum", Pro Patria is proud to release "Back to Basics", which was a daunting task after such a long inactivity. For this reason Peter went back to his roots (“Back to Basics”), to the era in which he had developed the real Pro Patria sound and he wondered how Pro Patria would have evolved if the band had continued to exist over the last 20 years. Building on the same, somewhat bombastic concept, the sound became harsher, more direct. Even though the old themes are still present, such as a healthy mind and a strong aversion against fascism and religion, concern about the environment, overpopulation and a world dominated by fashion and social media also set the tone. Surprisingly, or perhaps not, “Back to Basics” has turned out to be a much more personal album, largely inspired by the extremely dark period Peter had to go through.

Belgian origin Pro Patria was founded in 1988 by Peter V. (aka PVC). Out of the collaboration with CCP arose "Quod Erat Demonstrandum" in 1997. Unfortunately, CCP faced bankruptcy and personal trouble meant the end.
In 2017 Peter was invited to play at the Familientreffen festival, which motivated him to produce "Back to Basics". In 2019 Pro Patria released its 3rd full album "Executioner". ... more

Bandcamp Daily  your guide to the world of Bandcamp

New sounds from Mavi, Ivy Sole & Moderator, plus AJ, the One joins the show, for her latest release